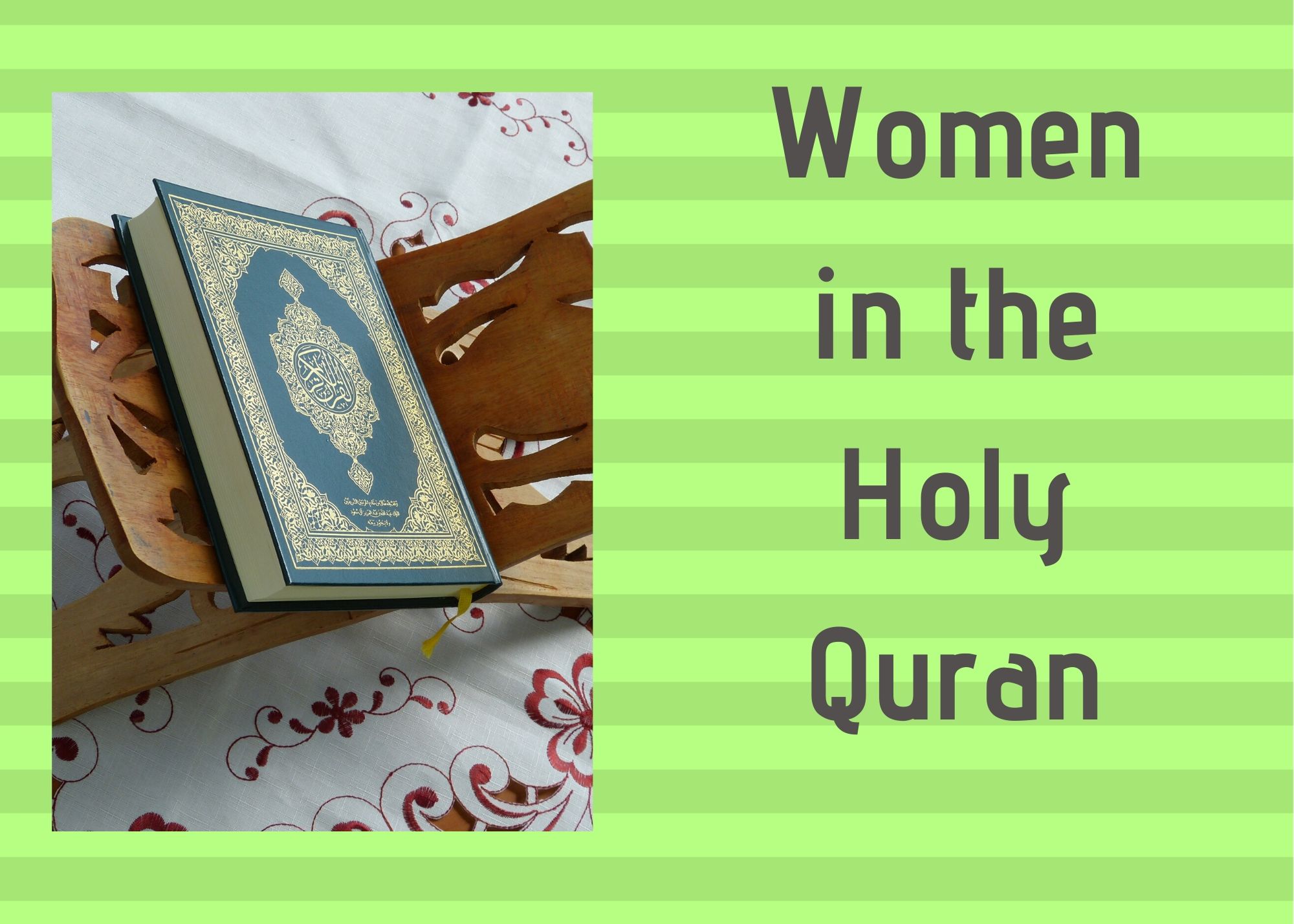 Learning about women who were praised by God and his final messenger:  Mohammad ﷺ.   So we can emulate them and better ourselves.

Brief overview about each of these women.

Virtues of Maryam عليها السلام and details about her life:

-The name ‘Maryam’  “Mary” is mentioned 34 times in the Quran- indicates her virtue, and Allah, Most High, also mentions how she was chosen and purified over all women.

-An entire Surah (Quran Chapter)  is  named after her.

-She was from the progeny of Prophets.

Details of the prayer her  mother, Hanna when she saw a bird feeding it’s young, and what she asked God, Most High, at that moment and also after she conceived.

Four points we can understand from verses 35-37 in Surah Al-Imran, which are:

3) Naming her child a beautiful name, and

4) Asking Allah, Most High, to protect her child and her progeny from Satan.

After the birth of Maryam

-Finding someone to take custody of her and to be in charge of her upbringing (tarbiyah).

-How Prophet Zakarriyyah  was placed in charge of taking care of her, how he was related to her (i.e., he was the husband of her maternal aunt)

-How she grew excellently inwardly and outwardly.

Explanation of each point mentioned above along with how we can apply this in our lives.